Murrilla Gorrilla is back with another case in Murilla Gorilla and the Missing Yellow Parasol by Jennifer Lloyd.

Parrot's yellow parasol is missing and he wants Murrilla, the detective, to help him find it.  Murrilla is easily distracted by other yellow things she sees while looking for clues.  Will Murrilla ever find Parrot's yellow umbrella?

For beginning readers to practice their reading skills
Posted by Cecile No comments:

A BIG THANK YOU TO ALL THE PRESCHOOLERS AND THEIR PARENTS, FOR SUCH A GREAT DANCE-OFF  FOR OUR NEW 1000 BOOKS BEFORE KINDERGARTEN PROGRAM.   If you took pictures will post them to our facebook?  Remember, music is a gateway to language acquisition.

SEE YOU ON WEDNESDAY MORNING!

All Glendale Public Libraries will be closed for the Memorial Day Weekend, May 24 -26, 2014.

Join us on Wednesday morning preschoolers for our 1000 BOOKS BEFORE KINDERGARTEN kick-off at Central's auditorium.
Posted by Cecile No comments: 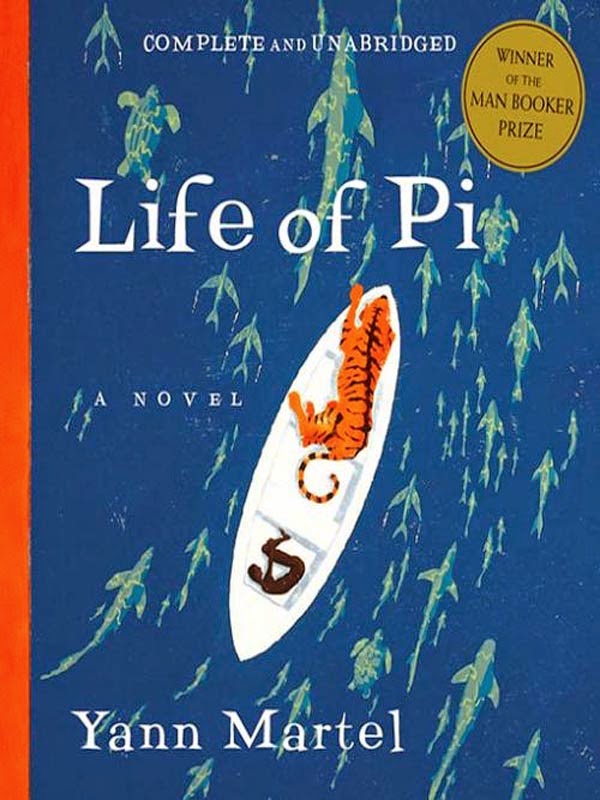 Life of Pi by Yann Martel
An Indian boy named Pi is trapped on a lifeboat with a hyena, a zebra, an orangutan, and a Royal Bengal tiger after a mysterious shipwreck. Stuck with no food, water, or safety, he is forced to stay on the boat. Eventually, almost every animal dies except the tiger which is named Richard Parker. At first he is scared of the tiger, but as time moves on, Pi gets used to being around Richard. He learns many practical skills during this voyage to help him survive.

In this book, there were some rather gory scenes and descriptions that I would have preferred not to read.The author was very descriptive in his writing. I could not tell if this story was based on Pi's imagination or reality. I liked this book because of the intensity and emotion the author has expressed. It was made into a movie which almost matches the book.

For readers 6th grade and up.
Posted by Erin No comments:

MORE THAN MEETS THE EYE

Thirteen-year-old Theodora Tenpenny’s grandfather’s last words to her before he dies are “It’s under the egg.” He tells her that there is a letter and a treasure under the egg, and she should find them before it’s  too late. Theo guesses that her grandfather meant the egg painting above the mantelpiece, under which she placed the best, most perfect egg from their chickens every day since she was little. As she is looking for the letter and the treasure under the egg, she accidentally spills a bottle of rubbing alcohol on the painting, which causes the paint to peel off and expose a different painting underneath. The painting looks suspiciously like a stolen masterpiece by a well-known artist, so Theo embarks on an adventure to find the real artist of the painting and its owner. Along the way, Theo will discover her grandfather’s secrets, a great deal of art and history, and a best friend.

Under the Egg has got it all - a page-turning mystery, art, history, and humor. It is a smart, witty book that has great writing and will continue to surprise the reader until the very last page.

Posted by Anush No comments: So many books to read this summer. Bet you can't wait to put your paws on some books. Write them down in your reading log. Once you finish 8 books, you get a new paperback book as your prize.

This year we  start on May 28, before school ends.
Posted by Cecile No comments:

For Children's Book Week, May 12-18, check out our new (and old) books,  in the specially designated and revamped Kiwanis Read-Aloud Collection.  Below are a few noteworthy titles from the new additions. 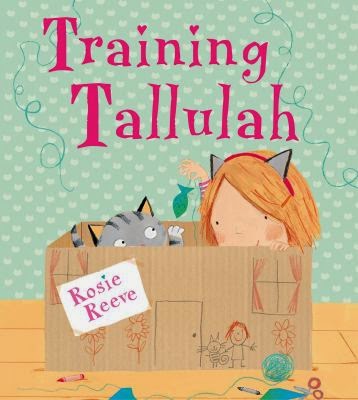 Training Tallulah by Rosie Reeve is a sweet and quirky cat and girl story about how each  make each other feel comfortable around each  other. 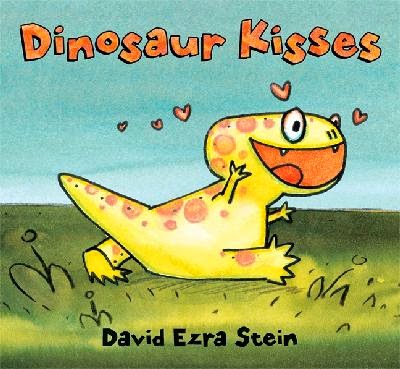 An unusual book about the moon hanging so low that a young boy could touch it.   But soon the the low moon begin to have strange effects on  the citizens of the town in Moonday by Adam Rex.

Dinosaur Kisses by David Ezra Stein is fast becoming the Children's Room favorite, when a baby dinosaur attempts to kiss everyone but it keeps getting it all wrong.  A hilarious trial and error story. 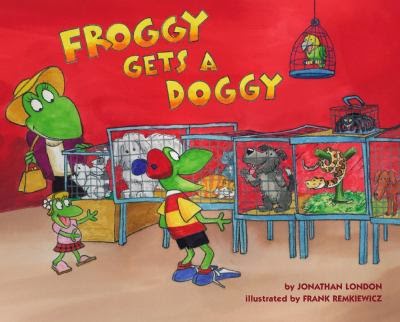 Froggy Gets a Doggy by Jonathan London is a new addition to the ever popular Froggy series.

Children's Book Week, May 12-18, 2014, is all about celebrating your favorite books, authors, and illustrators! From comics to mysteries, magic to history...you can find anything between the pages of a book! 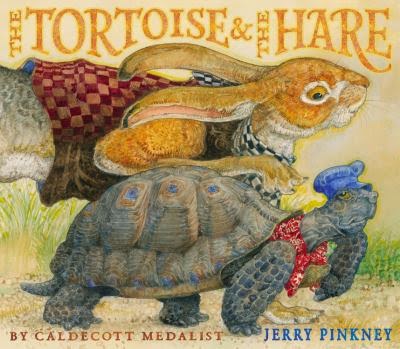 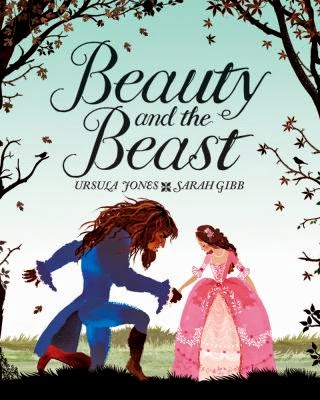 The Tortoise and the Hare by Jerry Pinkney
Spare in text but not in visuals.

Beauty and the Beast by Ursula Jones and Sarah Gibb
Visually appealing and atmospheric.

SUMMER READING IS COMING IN JUNE! 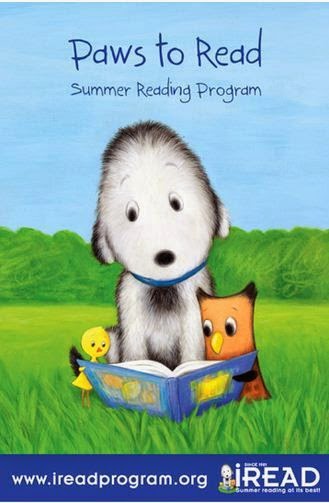 PAWS TO READ is 2014's summer reading theme.  Don't forget to come and pick up your log and write down all the books you're reading.  Read 8 books and you get a paperback book as your prize.  This program is open to children from babies to incoming 8th graders, but parents should also check out the Teen and Adult Summer Reading Programs.

June 2-August 2 come get your logs and take join us for at all the special events.